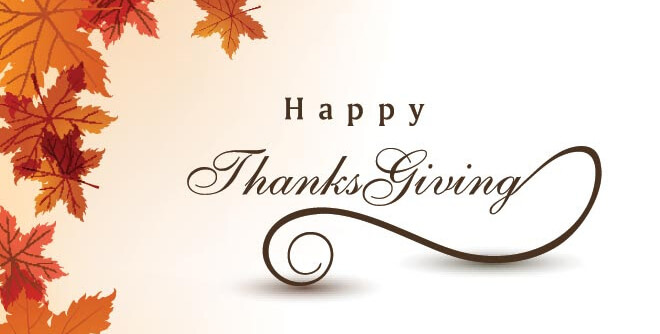 I was reading the Radiance Sutras last night and found Sutra #50 that totally relates to and celebrates the Spirit of Thanksgiving. I especially recommend considering this Sutra #50 as a Thanksgiving meditation or to read before your Celebratory and Glorifying meal.

Also, I like the word-concept Thanksgiving. Not only does it mean giving thanks but the active verb of giving takes you outside of yourself to connect with the whole of Self.

All the very best,

All around you, in every moment,
The world is offering a feast for your senses.
Songs are playing, tasty food is on the table,
Fragrances are in the air,

Colors fill the eyes with light.
You who long for union,
Attend this banquet with loving focus.
The outer and inner worlds Open to each other.
Oneness of vision, oneness of heart.

Right here, in the midst of it all, Mount that elation,
ascend with it, Become identical
With the ecstatic Essence Embracing both worlds.

We may have just passed Halloween, but there is still a lot of pumpkin season left to enjoy, including the upcoming Thanksgiving holiday, where pumpkins often make an appearance in the form of decorations, pumpkin pie and more.

There’s a lot more to pumpkins than just decorations and occasional pie baking, though. Pumpkins are rich in carotenoids, including beta-carotene, which your body converts to a form of vitamin A, and plays a role in cancer prevention, says the National Cancer Institute. Those same carotenoids are free-radical busters, generate numerous very important internal benefits, and help support your skin health and reduce wrinkle appearance.

In fact, just one cup of cooked, mashed pumpkin is loaded with pre-vitamin A-Carotene — over 200 percent of the recommended daily intake. Unlike pre-formed vitamin A from animal sources, pro-vitamin A- Carotenes are extremely safe, besides being effective, even at high therapeutic dosages. Carotenes are important for healthy vision, including seeing in dim light as well as vital cell health, bone growth, reproductive health and immune system health. They also help your skin and mucous membranes fight off bacteria and viruses more effectively.

Pumpkin also provides a good source of fiber – approximately three grams per one cup – as well as only 49 calories, helping you stay full longer on fewer calories.

Pumpkin is also a great source of polyphenol antioxidants such as lutein and xanthin as well as vitamin K, a vitamin that helps support overall health in the body, plus assists with calcium, magnesium, and vitamin D absorption.

Likewise, pumpkins are rich in vitamins C and B, including folate, niacin, vitamin B6, thiamin and pantothenic acid. And don’t forget about the minerals in pumpkins – including calcium and potassium. And when it comes to potassium, a cup of cooked pumpkin has more potassium than a banana – 564 mg compared to 422mg. Potassium can help to restore the body’s electrolyte balance following a heavy workout and can also help muscles function at their best.

One cup of cooked pumpkin delivers more than 11mg of vitamin C, or nearly 20 percent of the 60mg the IOM recommends for women’s daily needs. It also adds a boost to men’s vitamin C daily requirements of 75mg.

Now for pumpkin seeds: The seeds provide concentrated sources of protein, minerals and vitamins as well as good sources of dietary fiber and mono-unsaturated fatty acids, which support heart health and more. Nuts and seeds, including pumpkin seeds, are naturally packed with plant-based phytosterols, which are shown in studies to reduce LDL or “bad” cholesterol. Those same plant sterols have also been linked to fighting certain cancers. In fact, 100g of pumpkin seeds (about one cup) will give you ample protein and iron as well as niacin, selenium and zinc – but not cholesterol.

Pumpkin seeds are rich in the amino acid tryptophan, which is necessary for the creation of serotonin, a neurotransmitter in the brain that, among other things, supports mental health as well as a healthy mood, sleep and a sense of calm or relaxation.

Pumpkin seeds are also rich in the mineral zinc — which is important for several areas of your body, especially your reproductive and immune systems. The zinc is bound with protein and some vitamin E, both of which enhance zinc absorption.

You see? Pumpkins really are great! There are many health perks to pumpkins and their seeds, so be sure to enjoy them this Thanksgiving, this autumn, as well as all year long.

Sending you much thanks, appreciations, and gratitudes! 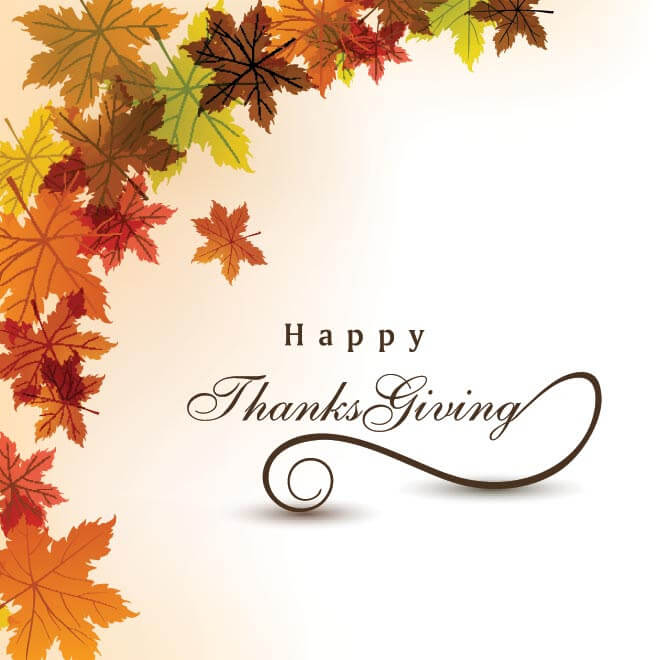 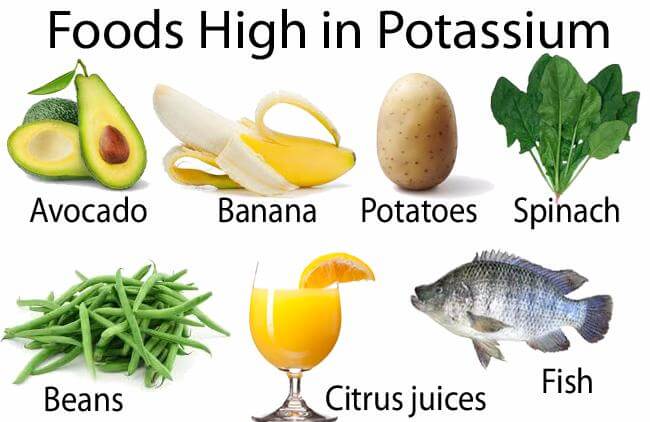 Benefits of Potassium in Diet

Consuming higher dietary levels of potassium could result in substantially lower risks of experiencing a stroke as well as improving overall cardiovascular health and reducing the chances of developing heart disease. 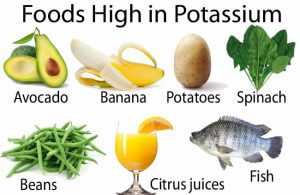 Most fruits and vegetables are rich in potassium. The crucial consideration is a proper potassium to sodium ratio as these two minerals are your most prevalent electrolytes.